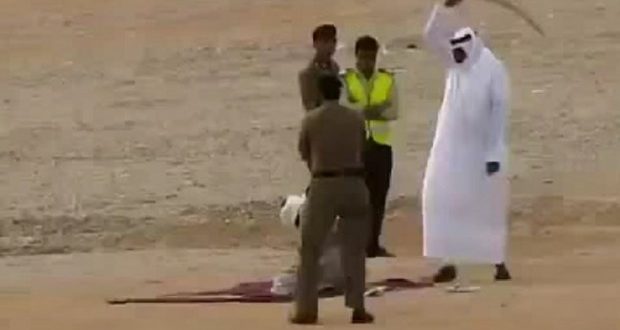 The Saudi Arabian Supreme Court upholds the death sentences of 14 Saudi Shia after an unfair mass trial and it is a worrisome reminder of the country’s lethal crackdown on dissent. Saudi Arabia has made it clear that freedom of any kind is not tolerated. Any sort of domestic dissent is managed in the worst of ways.
Saudi Arabia’s authorities have displayed their commitment to the use of the executions as a weapon to crush dissent as at least 66 people have been executed in Saudi Arabia since the start of 2017 as of July 24th.
Fourteen Shia waiting to be executed are following:

Mujtaba’a al-Sweikat, was only 17 when he was sentenced to death. He had planned to visit and attend Western Michigan University but was detained by airport authorities in Saudi Arabia for allegedly attending a pro-democracy rally.
The exact date of the execution is not announced yet and there is a chance that it won’t be until after the execution that the world will hear about it. Sheikh Nimr al-Nimr was quietly executed on January 2, 2016, as the world was busy celebrating New Year.
Once covered-up crackdown against Shia is now the largest military campaign in Saudi Arabia and the world is watching.
Not only does Saudi Arabia use its funds and influence to thwart dissent domestically, it also imposes its beliefs on Shia populations in the region: Saudi-backed forces in Bahrain, airstrikes in Yemen, and founding Wahhabi school around the world have resulted in mass violations toward this population in and outside this Kingdom.
“As human rights activists I believe it is time for the international committees and world leaders to stand up for human rights and remind Saudis of our values,” says Mustafa Akhwand the director of Shia Rights Watch.
“We are responsible to take all actions to stop the execution of these 14 Shia men. Such action of Saudi kingdom is only another sign of weakness and incompetence” he continued.