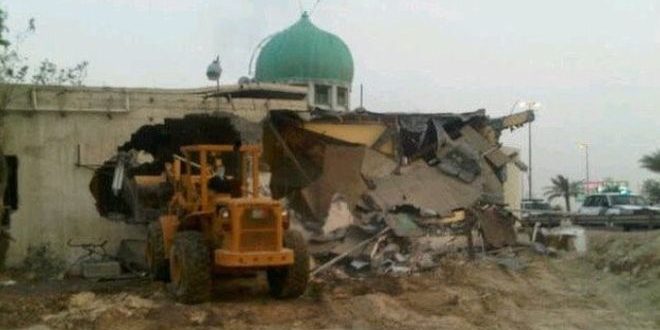 Shia Rights Watch recognizes the worries expressed by the council of Shia mosque imams in the Kingdom of Bahrain.

On the 10th day of Ramadan, a council of Imams of Shia mosques ceased Friday prayers, until further notice. The congregation announced that systemic persecution of Shia leaders and individuals has created a lack of security and safety for members.

This decision came after the recent escalation in Shia Muslim targeting by the Bahraini government. numerous Shia scholars were held under investigation (and some detainment).

Historically, Friday prayers have been a force eliciting unity and a sense of community among Muslims. And with their systemic targeting of Shia Muslims and the constant limitation of their rights, the Bahraini government is enticing sectarian strife and dividing the Muslim community.

The congregation of mosque imams denounces the repressive acts of the Bahraini government and calls for recognition of rights and existence of Shia Muslims in the Kingdom.

Scholars under investigation include:

Shia Rights Watch condemns the systematic persecution of Shia scholars and pro-democracy advocates. Shia Rights Watch also invites the Bahraini government to reduce sectarian conflict and empower its religious and cultural populations by increasing dialogue between active members of its society and creating a domestic environment of peace and security. 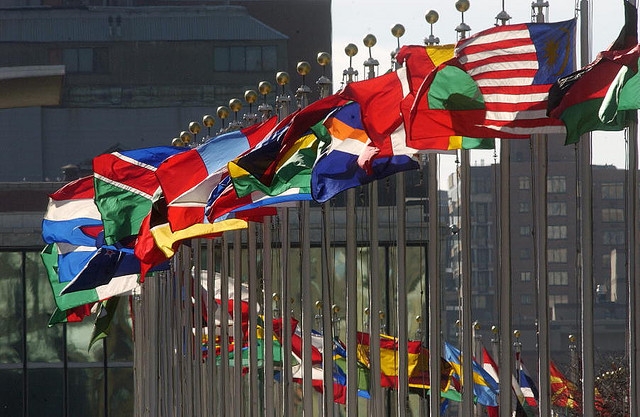