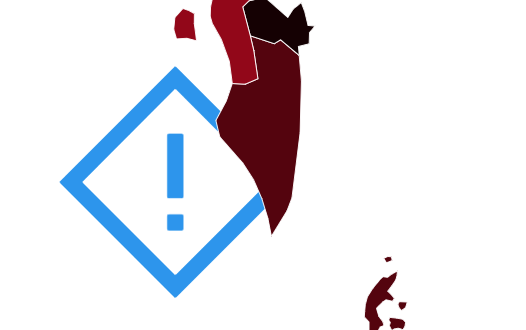 Shia Rights Watch raises concerns for the state of human rights in the Holy Month of Muharram.

Prominent organizers of mourning rituals have been summoned and threatened with detention.

Some religious centers have been warned that they will be fined and shut down for three years in case of hosting Muharram rituals.

The banning of ritualistic congregations occurs while commercial complexes and businesses thrive with little to no health provisions. The contrast in treatment is a point of grievance for Shia Muharram mourners.

“With regards to the issue of the opening and closure of obsequies between us and the other side, whether it be an official, health-related or religious authority, tell us is it reasonable that gatherings in malls under specified conditions can prevent Coronavirus, while obsequies are deemed an attracting environment to the virus?“

He further noted, “Allowing the opening of commercial complexes, markets, swimming pools, and sports halls, while denying the commemoration of Ashura means: We do not want Al-Hussein, Al-Hussein must be expelled, and the war is against Al-Hussein.“

The words of Ayatollah Qasim echos the mass perception of measures taken by the government. Because Shia rituals and religious congregation are disproportionately targeted by what the government calls “health precautions” compared to businesses, many Shia Muslims feel that the new restrictions are not a function of health precautions but active attempts by the authorities to thwart religious expression.

Bahrain is a nation in which a minority non-Shia leadership leads a majority Shia constituent population. Despite their numbers, Shia Muslims in Bahrain face hardships and discrimination on the basis of their faith. The long history of anti-Shiism in the country is now serving counterproductive in quelling the propagation of Covid-19, thus endangering the lives of all residents of Bahrain.

Shia Rights Watch emphasizes that criminalization of faith-based congregation unsuccessful in reducing transmission of Covid-19. Restrictions imposed by the government that hindered religious expression in Iran and now in Bahrain lead to public outcry and protests in larger congregations (than they would be in traditional rituals).

Counter to current measures, Shia Rights Watch calls for the facilitation of rituals by authorities in conjunction with local religious entities. The government of Bahrain must provide resources and health provisions that defeat the transmission of COVID-19, and local spiritual entities must adopt measures to protect Muharram mourners from illness.

For instance, existing infrastructure such as gaming stadiums and leisure camps can be adapted for Muharram’s duration. Moreover, sites of Shia Muslim congregation can be used as mediums of education and enforcement of health precautions and testing.

Shia Rights Watch invites all entities to explore the Muharram 2020 Advisory and Individual and Community Guides Against Covid-19 available on ShiaRightsWatch.org. 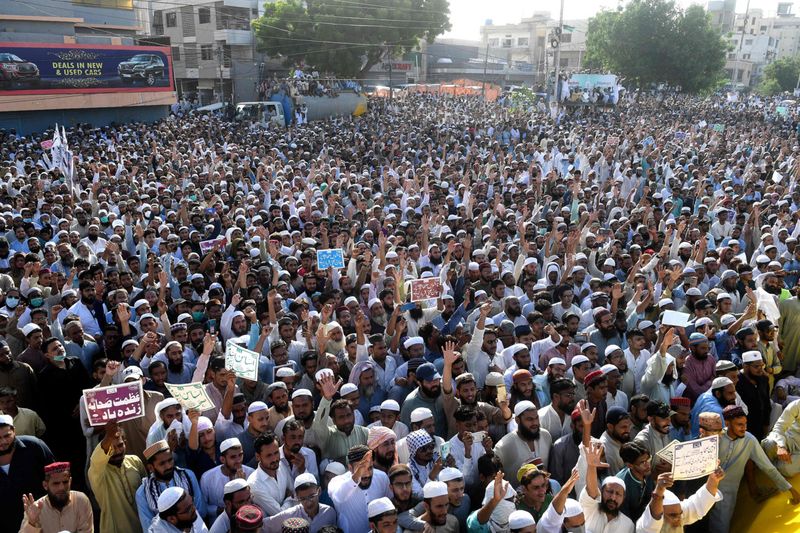