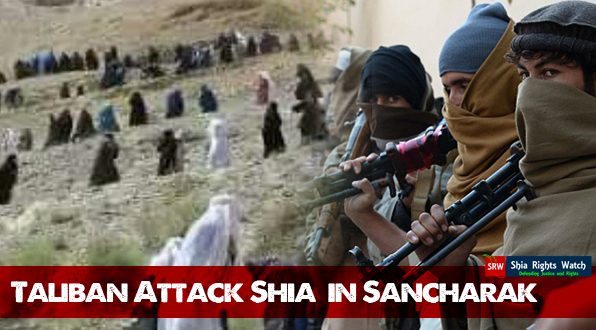 Taliban’s ongoing attack to Shia Sangcharak in Afghanistan that started on August 24th, resulted in killing of 13 so far. Women and children escaping from the area as their men are protecting the city.

Activists report as many as 3000 Taliban soldiers attacked the Shia dense area of Sangcharak yesterday killing civilians and attacking women. Women and children are leaving their homes and taking refuge to the mountains in order to be safe.

Taliban is known as an anti-Shia terrorist group responsible to killing of hundreds of innocent people.

Afghan authorities have failed to clean this country from the influence of this group and to protect their citizens from them.

Shia Rights Watch strongly condemns this attack and urges Afghan forces to intervene and help civilians who are fighting to save their families in Sangcharak. 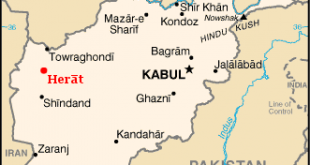