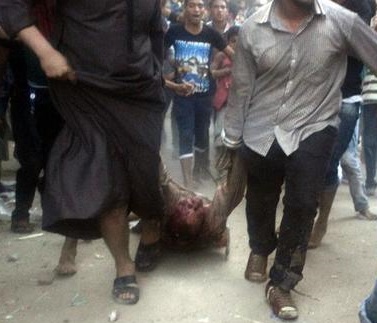 Egyptian President Must be Held Responsible for Murder and Mob Attack

Shia Rights Watch strongly condemns the mob attack to Shia Muslims populated village and assassination of Sheikh Hassan Shehata and three other Shia Muslims last Sunday. Sources reveal that crimes against Shia are supported by Egyptian president since he promotes hate speeches by clerics in public.

On Sunday a mob of 3000 people attacked houses of Shia Muslims in the small village of Zawya Abu Muslim in Giza, killing four people. The attack was motivated by lectures of anti-Shia clerics who called Shia infidels in the village.

SRW emphasizes that the growing campaigns against Shia Muslims under the supervision of president Musri is leading to sectarian conflicts and is against human rights.

SRW believes president Mursi should be questioned by the Egyptian court for violating human rights and increasing violence between sects of Islam. 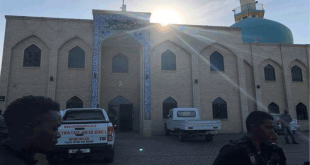