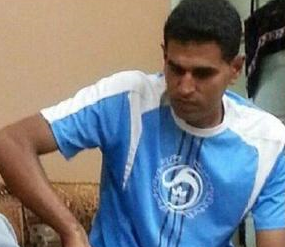 Eker is small village located about 13 mile south of Capital Manama, Bahrain. Many people were arrested, tortured and killed in this small village with allegation of being opposition to the ruling government.

Government of Bahrain accused many people of creating homemade bomb and released the video of bombing that was not verified by anyone except Bahraini government not even Human rights organization could verify the authenticity of the videos and allegation.

False allegation and convicting citizens to crime they never committed is not new to Bahraini governments. They have arrested many people under those allegations.

On December 27th, 2014, once again government deployed police in SUVs and armored vehicles in addition to helicopter to Eker. Salam Eisa and Ali Maki were two young Shia Muslims who were arrested and beat up in the street according to eye witnesses.

In addition to this brutal arrest, government police who are mostly Pakistani origin attacked the Shia ritual center (Husseiniya), and house of Shakir abul Rasoul Ali as his family witnessed. 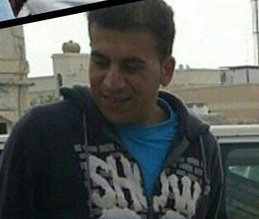