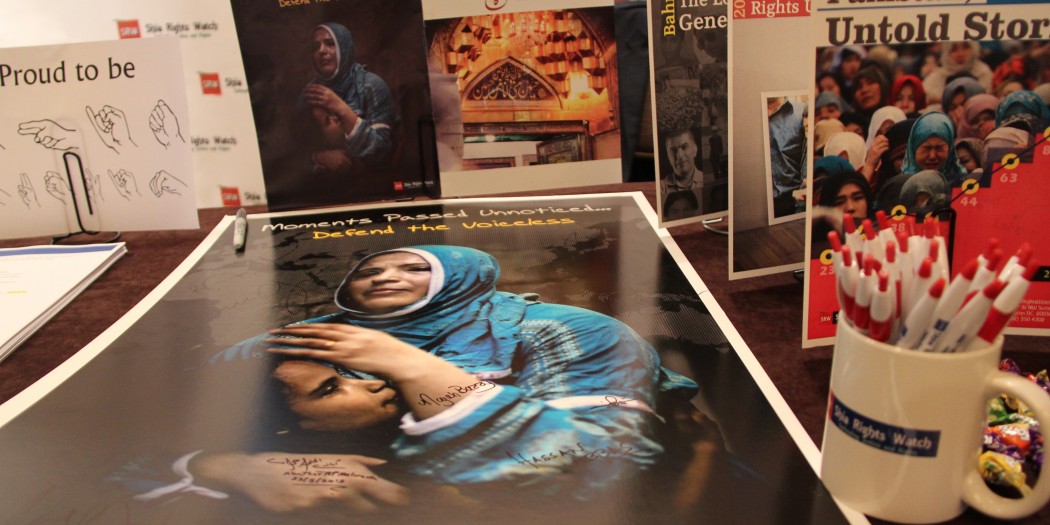 Shia Rights Watch was proud to have presence in the conference of Imam Hussein this year in Chicago, the conference was organized by the Universal Muslim Association of America, which hold the largest Shia event in northern America.

This three day conference was organized to present the message of peace and solidarity towards oppressed Shia all around the world.  Shia Muslims always have shown the true meaning of faith and humanity toward all minorities, respecting others and bringing the message of Islam in its true meaning of Peace. Presence of human rights activists, scholars and NGOs in this conference brought together great networking tools to be able work hand in hand toward understanding the religion and presenting it in right way.

Many activist, writers and scholars met Shia Rights Watch’s director, Mustafa Akhwand, showing their support to the message of peace and non-violence. “It is very important that the west know why Shia Muslims are a minority with majority violent against them,” said Mustafa Akhwand. Shia Muslims have always campaigned to bring peace and justice to the region without hesitating to support, help and live with people of other faith. 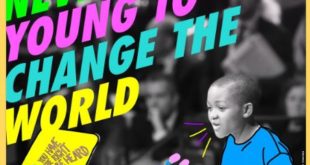