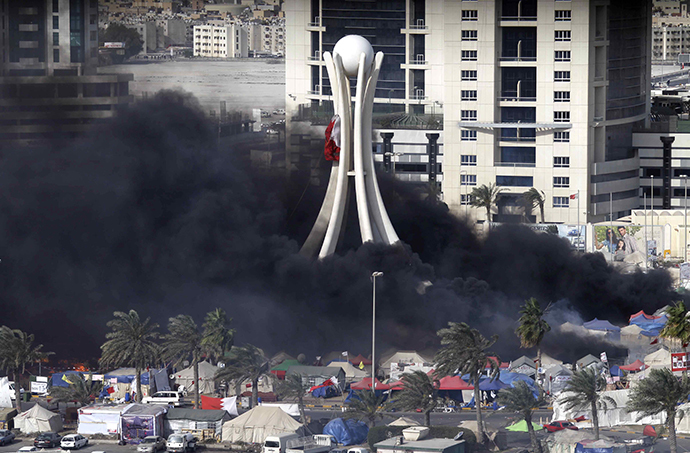 I Would Hope So 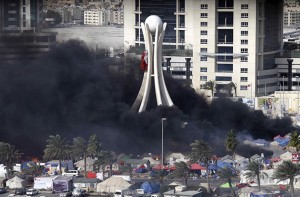 February 14th, marked the third anniversary of the pro-democracy protests in Bahrain: A powerful movement that resulted in the death of many and put hundreds behind the bars, only because they demanded freedom and equal treatment. Some Bahrainis lost citizenship to their own country, many children have lost parents, minors have been detained, detainees have been tortured, women have been abused, people lost hope to freedom and government lost credibility.

So, such process must create thousands of news articles right? WRONG……

I happen to check telegraph.co.uk/ often……

Today, I checked their Bahrain page…….

It was heart breaking that their last article on Bahrain goes back to December 8th, 2013!!!!!

Does that mean, according to this news outlet, Bahrainis have been living in peace since then? So nothing to report? Nothing worth sharing with a public who turn to news agencies to learn about their human fellows? Is Telegraph saying the 3rd anniversary of the Arab Spring was a very peaceful day?

I would hope so….