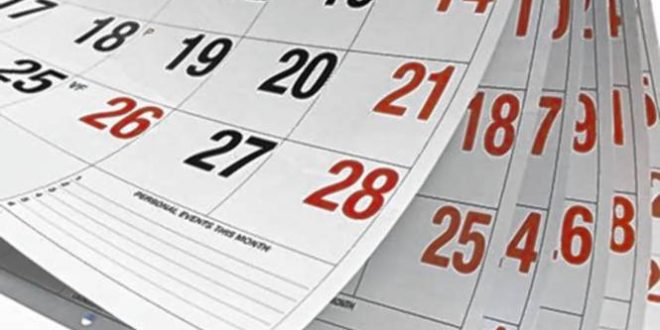 Incidents of Anti-Shiism in January, 2019

The year 2019 began with more Anti-Shiism activities in different countries.

Anti-Shiism in the form of direct violence, discrimination, and marginalization, was reported in the nations of Bahrain, Saudi Arabia, Pakistan and Iraq. It is important to note that cases of violence noted in this report are in fact only a sample of the incidents of anti-Shiism faces by the worlds Shia minority. Shia Rights Watch recognizes that incidents of violence are in large part not reported as many religious minorities live in fear of further persecution on the basis of their religious identity.

Bahrain continues to be the most dangerous county for Shia Muslims.  Number of prisoners were reported starting a hunger strike to oppose poor prison condition and maltreatment. Three female prisoners, Hajar Mansoor, Najah Yusuf and Medina Ali are among those who have had number of strikes in the past and started one in this month.

Another prisoner, Naji Fateel is back in solitary confinement following the release of a recorded telephone conversation between him and a rights campaigner. Fateel has also been on hunger strike for the last two months because the prison administration had refused to give him full access to medical care. He ended his strike on January 30th after he was promised access to proper medical attention.  In November of 2018, Fateel was thrown into solitary for releasing a separate audio recording in which he alleged torture and other abuses in detention.

In this month, Sheikh Salman lost his appeal against a life sentence. He was initially sentenced to four years in prison for “inciting disobedience and hatred” however his sentencing was changed to life in prison.  The latest verdict by the Court comes despite criticism from the United Nations, which labeled Sheikh Salman’s sentence as “a breach of his fundamental human rights.”

Saudi Arabian Shia started the year facing bloody violence toward them. On January 8th Saudi forces stormed a Shia village of Umm al-Hamam killing five people and injuring an unspecified number of people. Sources reported that the village was surrounded for 15 hours before forces stormed into number of houses searching for wanted people. Jaroudiya town was also stormed by armored vehicles. The residents reported that forces closed main roads and neighborhoods in the town frightening them and affecting their daily commute.

Number of arrests are reported during these storms including arrest of a rights activist, Mohammad Nabil Al-Jowhar from Al Qatif on 11th.  The prisoner, Nayef Ahmed Omran was announced dead at the prison. He was in Saudi prison since March 2011 and activists believe his death is a result of torture.

Saudi forces have reportedly created a culture of fear and insecurity in Shia populated areas resulting in low socio-economy growth.

A blast in a popular market in Al-Qaim killed three civilians and wounded more than 20 people.

Iraqi forces also reported that two bodies were found in different areas of Baghdad. In five other incidents, five individuals were killed by unknown people.

Iraq suffers from lack of resources and instability. As a result, Individual assassination and roadside explosions have become a norm of the society.

The vice chairman of the Shia Council and an activist, Mohammad Ali Shah, was shot and killed in Karachi, Pakistan.

Pakistani Shia have asked their local governments to secure their areas however lack of government’s action has claimed many Shia lives.

On January 29th families of missing Shia Muslims observed hunger strike outside the Karachi Press Club in protest against enforced disappearance of their loved ones.

Protestors reported there are cases of enforced disappearance of their community members and demanded that undeclared arrest and illegal detentions must end.

Pakistan suspended number of TV channel from casting in this country. Number of Shia channels are included in this suspension. Pakistani Shia reported being discriminated against since Wahabi and extremist TV channels maintain their permission to cast their “hateful” programs.

Silent and lack of effective interventions to stop violations toward minority has resulted in the spread of such violations in more areas and also in broader ways.  Discrimination in media, violation to the right of prisoners and spread of hatred in society continues to weaken the presence of minority in the society.