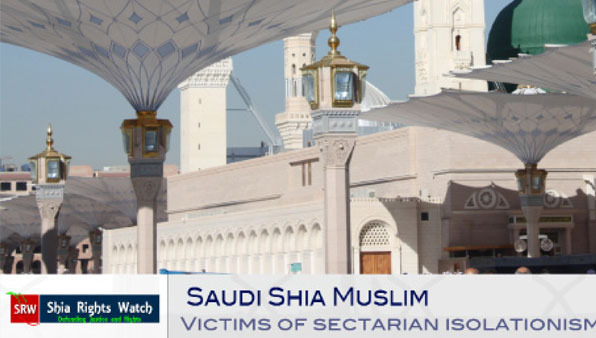 Incidents of oppression and discrimination have directed the Shia Rights Watch’s attention to the country of Saudi Arabia. The mission of the SRW organization is to protect the rights of Shia worldwide through research and activism.

The Saudi government is neglecting to protect the rights of Shia Muslims within its borders, according to a report released by Shia Rights Watch. This 27-page report examines governmental practices and documented cases of human rights violations to demonstrate the need for the active support of the United States government towards the Shia population of Saudi Arabia, as well as to urge the Saudi authorities to reform their government’s practices. 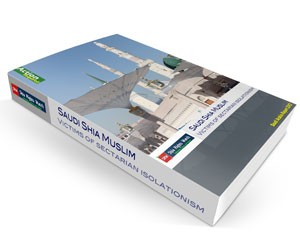 The Saudi monarchy, governed by the Al-Saud family since its foundation in 1934, is majority Sunni Muslim, and is intolerant and oppressive of its Shia minority, which makes up 15-20 percent of the country’s total population of 28 million. Shia sects such as the Twelvers and the Ismaili have been able to maintain a strong religious presence despite widespread oppression, yet millions still face grievous infringements upon their human rights.

The report includes results of an investigation conducted by Shia Rights Watch in recent months. The investigation revealed that discrimination is prevalent in several sectors. Shia face employment discrimination, restriction of educational opportunities, arbitrary arrest and murder, and the destruction of their religious centers. According to the report, “the Saudi government not only suppresses the Shia, but also uses its power to limit Shia and their activities in order to reduce their power and influence.” The report identifies specific incidents in which the Saudi government violated key provisions of this declaration, specifically the rights to life, equal education, free expression, peaceful assembly, dignity / brotherhood, and equal employment.

This report also points out where Saudi practices deviate from laws and human rights in schools. The report cites the 2011 report by the United States Commission on International Religious Freedom, which states, “in Saudi Arabia education is particularly difficult and restricted to Wahhabi curriculums. There is no tolerance towards any other belief system besides the Wahhabi.”

Beyond education, the report also details incidents of employment discrimination in which Shia Muslims are excluded from the oil and petrochemical industries, leaving many Shia impoverished despite living in one of the world’s wealthiest countries.

The report concludes by offering recommendations of action for the US government to take in order to protect the Shia in Saudi Arabia from continued violence and discrimination. In accordance with the International Human Rights Bill, these recommendations include measures to free prisoners, rebuild destroyed buildings, provide financial compensation to the families of victims, encourage peace-focused dialogue, and end discriminatory governmental practices which have hindered Shia freedoms and participation in public affairs.