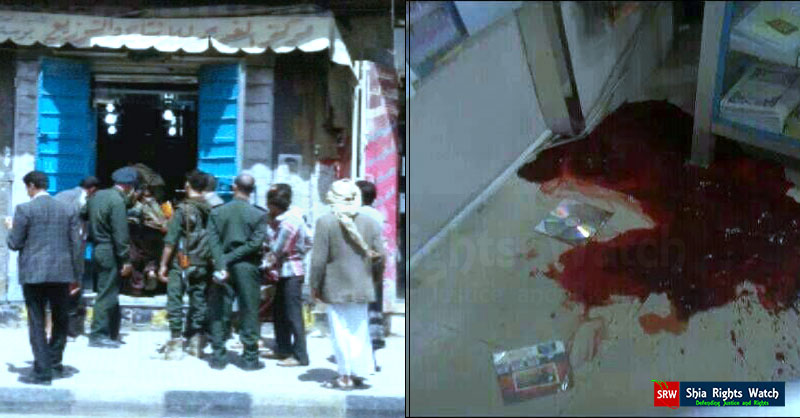 THE TARGETED KILLING OF SHIA MUSLIMS IN YEMEN, IS IT JUST THE BEGINNING OF SHIA RIGHTS VIOLATIONS? 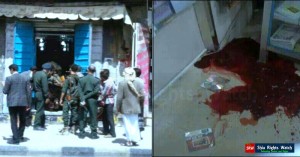 In an attack on the Alghadir Library in Sanaa, Yemen, two Shia Muslims were killed today.

A number of gunmen broke into the Alghadir library located in West Sanaa Monday at 1:00 p.m. local time and shot two young librarians, Amin al-Matadry and Mujahid al- Matary. The gunmen ran away when neighbors rushed to the scene after hearing gun shots. Amin died on the spot and his cousin Mujahid was rushed to the local hospital where he received emergency medical care. However, despite the best efforts of the medical team, Mujahid died due to severe injury.

Alghadir Library is known to be a specialty library that publishes and sells Shia-related books and scholarly articles. The attack increased fear in the Shia community in Yemen as it is thought to be a targeted killing. SRW is concerned for the security of the Shia Muslim population of Yemen. A SRW representative in Yemen reports that the many Shia residents of Yemen who are peaceful and who have no political affiliation, live in fear and insecurity. This organization urges local authorities in Sanaa to investigate the attack immediately and protect all citizens form human rights violations.