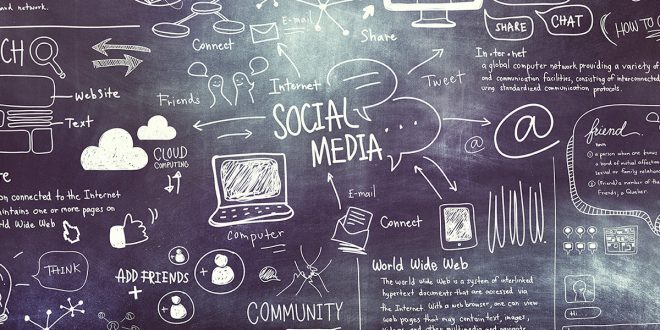 In the month of June, five Shia Muslims were reported killed on the basis of their religion every day. Note, this statistic is based on incidents reported to Shia Rights Watch, and that from only six countries.  In the past decade, cases of anti-Shiism have become more and more evident in the news and social media.

One reason may be that with the development of communication mediums, minority populations have become more confident in their efforts for recognition. Easy communication, namely through the internet has allowed minority communities to join in their struggles. What was once 10% of the population can now be 50% of the world. Next, the internet has made public scrutiny of non-humanitarian endeavors difficult. When a nation commits a crime against humanity within its borders, the open flow of information opens doors to the international critic. Although efforts to limit Internet availability and communication censorship in various anti-Shia nations, the influence of technology cannot be undermined in the newfound wave of human rights campaigns in the world.

Toby Matthiesen, the author of The Other Saudis: Shiism, Dissent, and Sectarianism, once noted that to document political dissent and social unrest, one need not travel to conflicting nations. One can obtain the majority of his information through TV and social media outlets streaming from the conflict zone.

In addition to providing coverage for conflict, communication developments augment and empower equality building endeavors. During the Arab Spring, the international community stood witness to the numerous nations that had a change of regimes. The public and free flow of information through social media outlets allowed for grassroots members of the international community, you and me to be involved. We have first-hand information, minutes after major incidents. Such grassroots involvement allowed for international dichotomies to become permanent points in global history. Knowing details of non-human events enabled us to question the role of major political entities in diplomacy and criticize nations that stood for democracy in one nation, but opposed it in another.

In addition to international involvement, the internet allowed domestic awareness. In the case of Gulf countries, Shia Muslims recognized their membership as global citizens and were empowered by their ability to report and spread incidents of anti-Shiism in their nations. While many Gulf countries limit internet access and use media expression as grounds for arrests, complete censorship on the web is physically impossible.  Next, marginalized populations became aware of their domestic and regional resources. For instance, the Shia of Pakistan like in key strategic locations in the country. Unrest in those areas not only destabilizes the nation and makes it susceptible to foreign powers, but it also threatens the region as a whole. In one case, a community of Shia Muslims refused to bury their loved ones after a terror attack in protest the government’s lack of response. Days later, the prime minister himself traveled to that region to meet the small community and personally listen to grievances after neighboring nations threatened to pull trade deals in fear. Digital communication allowed for the small community to join and come to realize their power of persuasion.

As time goes by, the reduced need to raise arms in the struggle against tyranny becomes apparent. While some may think to achieve equality through media and technology is naïve, campaigns on the internet have proven to be permanently archived and broader in outreach. Social media post and news coverage may not be immediately responsive, but they remove the limitations of borders and allows the human race to join as one force against the bad and ugly. Modern communication mediums allow grassroots populations to develop a “human” narrative- one that is open sourced and free from political bias (mostly).