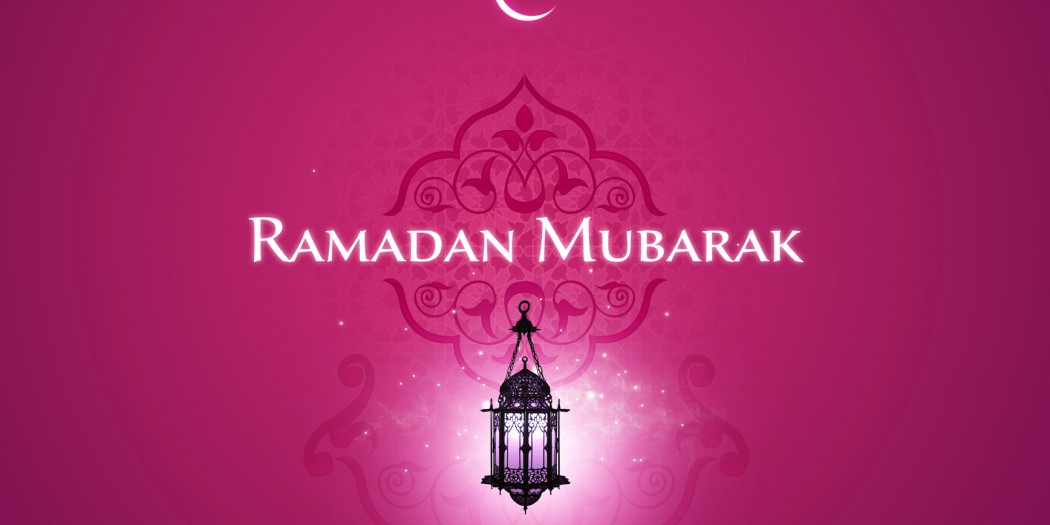 Shia Rights Watch would like to extend its best wishes to the Muslim community around the world as the month of Ramadan approaches. This holy month in which Muslims reflect upon the time in which the Qur’an was revealed to the Prophet Muhammad. This time of fasting, prayer, and reflection serve as a moment for Muslim families and communities to gather together to draw closer to God.

Unfortunately these principles have not been upheld in many places as Shia Muslims are routinely persecuted and murdered in some countries. Hundreds of deaths and scores of arrests of Shia Muslims have occurred so far this year and it shows no sign of stopping. Two Shia Mosques have been bombed in Saudi Arabia, and hundreds of Shia minors remain detained in Bahrain. The continued injustices that occur against this religious minority cast a stain upon the entire international community.

Although these injustices persist, this Ramadan Shia Rights Watch is going to renew its commitment to working for the protection of the rights of Shia Muslims. We will do this by assuming our duties with an intensified passion in all of the work that we do. Although many of the past Ramadans have been bloody, we will work tirelessly to ensure that we both record these violent events and ensure that those who commit these atrocities are brought to justice.

This holy month should serve as a time of unity for people everywhere as we journey towards a more peaceful and equitable society. Shia Rights Watch invites Muslim states to join us in this cause by ensuring that all within their borders respect the basic human rights of their fellow citizens, including Shia Muslims.