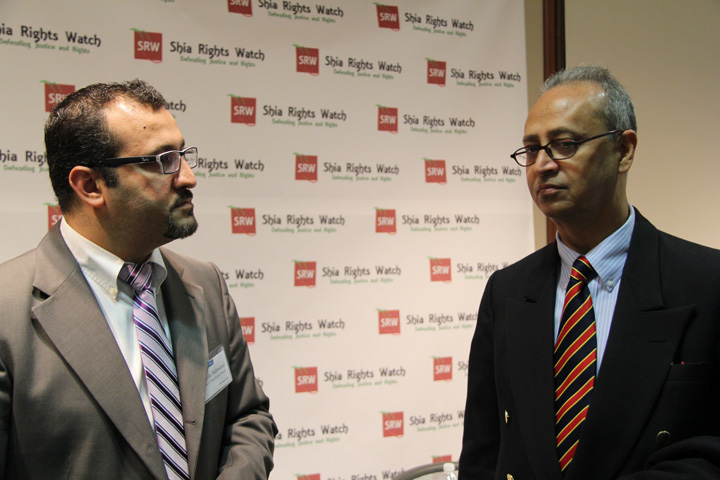 The Role of Education in Implementing Social Justice

Washington DC- First Ever Shia Rights Conference Was a Success

Shia Rights Watch would like to thank speakers, guests, panelists and all who supported the first formal human rights seminar that analyzed the violations toward Shia Muslims worldwide in Washington DC. This one of a kind seminar received many attentions from university professors, activists and policy makers as the event was broadcasted live on internet. The organization specially thanks following speakers,

The audiences were touched by important remarks, reports and suggestions of mentioned well known human rights activists and policy makers.

The seminar, Role of Education in Implementing Social Justice: The Case of Shia Muslims addressed the following points:

This timely seminar that honored the World Day of Social Justice aimed to increase awareness about Shia targeted killings and encourage policy makers, educators, activists, and victims to take upon themselves to stand up for the rights of Shia community. As Mr. Kumar, Director of International Advocacy for Amnesty International USA, stated this even was the very first time that a Shia Muslim human rights NGO invited influential activists to address the much needed human rights violations toward Shia Muslims.

As all speaker noted, this conference brought up a crucial issue that needs to be addressed to reach peace in the world, especially countries with increasing Shia rights violations.

Shia Rights Watch is delighted to be the first to give voice to voiceless Shia Muslims and hopes to have more of such informative seminars in order to end Shia rights violations worldwide.

An article about the seminar will be published in the America Journal of Islamic Social Science special issue soon.

Journalists and human rights activists can contact our organization to take part in future seminars and campaigns. 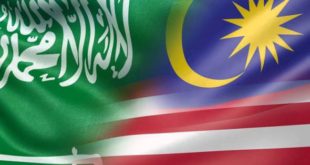