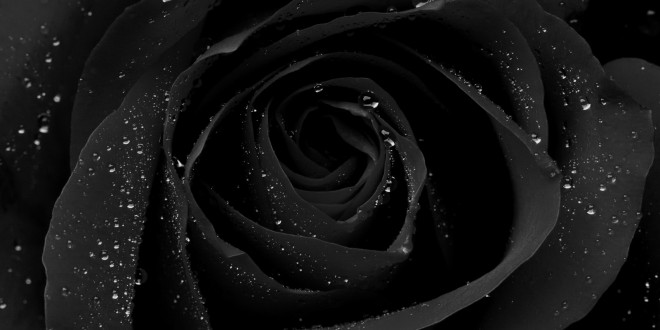 Shia Rights Watch expresses its deep sadness regarding death of more than 1000 pilgrims during Hajj of 2015. This tragic incident is even more distressing as it took place on the Holy Eid al-Adha.  In the past two weeks over 800 people, according to Saudi forces and 1200 according to other sources, have been killed while they were making their obligatory Islamic pilgrimage to Mecca. This period of the year draws over two million people to the cities of Mecca and Media and unfortunately this year’s pilgrimage ended in immense tragedy.

On September 11th a massive crane collapsed in the Grand Mosque in Mecca killing over 100 pilgrims.  A crane operated by the Bin Laden Group, one of the largest construction companies in the region, collapsed after heavy winds and bad weather raged in the area. This poor construction safety and lack of government oversight left many devout Muslims dead.

The second tragedy occurred on September 24th when close to 1000 pilgrims were killed in a massive stampede two miles away from the holy site in Mecca. Those killed were from at least 12 nations including India (14), Egypt (14), and Iran (131). While the causes for the stampede have yet to be disclosed but the Saudi government is ultimately responsible for the safety of pilgrims. The lack of proper safety precautions after such a stampede occurred in 2006 is unfathomable.

The Saudi government proclaims itself to be the guardian of the two holiest places in Islam but does not do enough to protect those that visit these places. Unfortunately the neglect of this important duty has led to the deaths of hundreds of people.

Shia Rights Watch condemns this neglect and urges the Saudi government to implement meaningful reforms that would protect pilgrims at its holy sites.