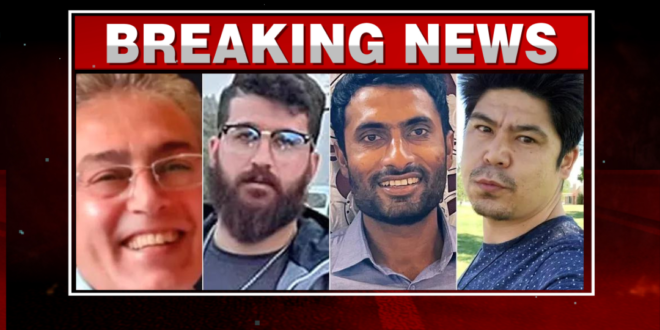 Shia Rights Watch is following up with the tragic and targeted killing of four Shia Muslims in Albuquerque, New Mexico. We have been working with authorities and two Shia mosques in the area to maximize the strength of the community and highlight the issue of Antishiism in the area.

We also appreciate the authorities’ efforts for their prompt response and preventing more bloodshed in the community. On August 9th, our director Mustafa Akhwand spoke in a new press release about not using our emotions in this situation and ensuring we work together to prevent more violence against Shia Muslims.

This crime indicates that certain people who harbor deep animosity toward Shia Muslims will go to extreme and inhuman lengths to exact their despicable views. Still, Shia Muslims are peaceful and would abide by the law of religion and the country to respond with peace and work with authorities to bring the killer to justice.

Let us come together to promote peace, tolerance, and dialogue.