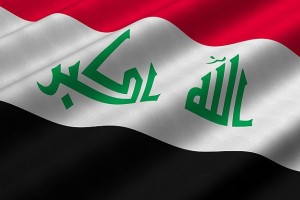 Violence against Shia Muslim is growing in different parts of the world. On Monday July 23,212 at least 107 Shia were killed in a bomb explosion. The number of the Shia death rise to 127 in two day attacks against Shia population in Iraq.

The number of death could again increase since some of the 268 wounded Shia are in critical condition, according to the doctors and hospital staff.