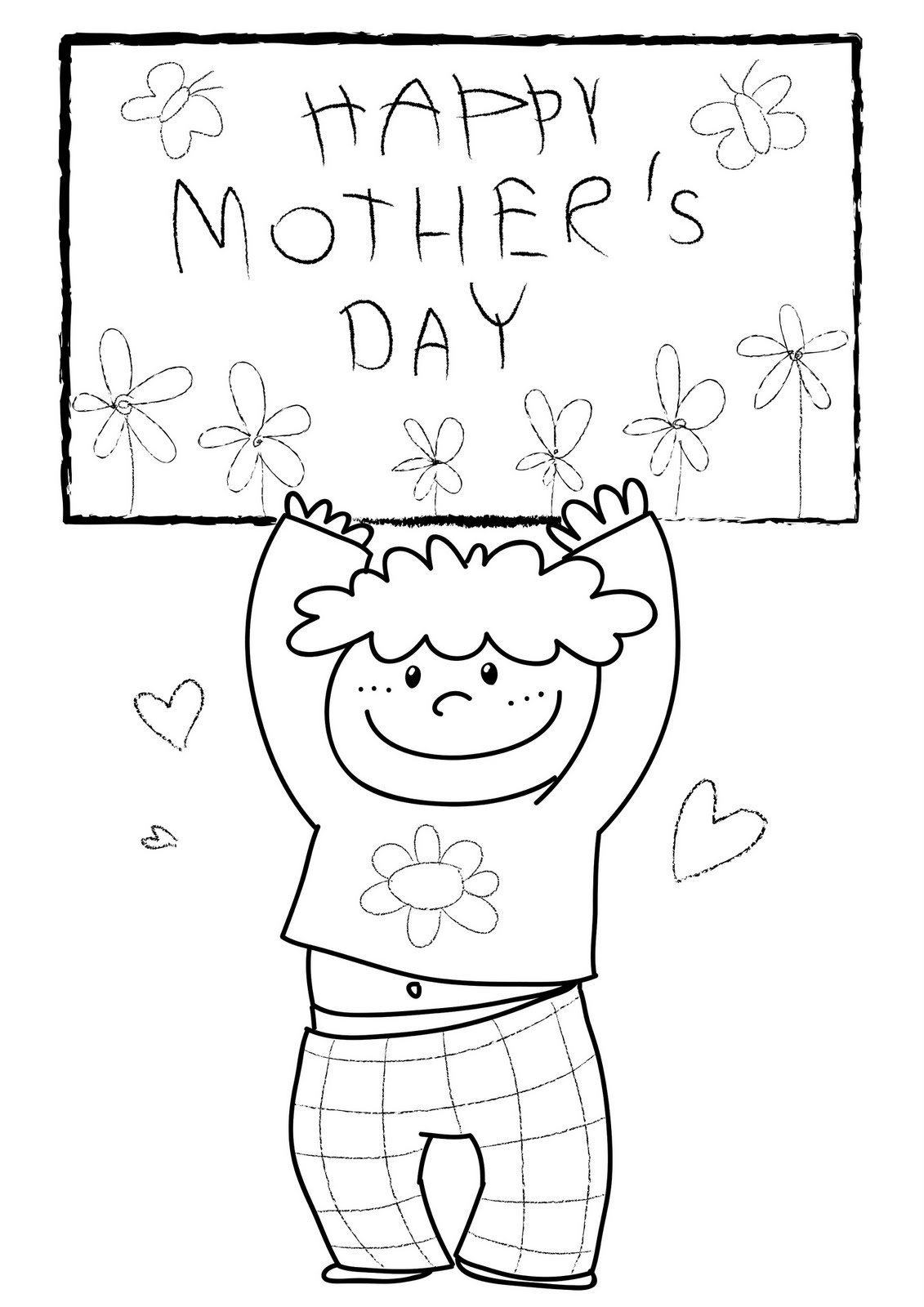 Hooray for the Mothers of Activists! 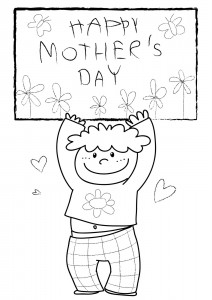 As Mother’s Day (May 11) draws closer and closer, Shia Rights Watch (SRW) would like to express its appreciation to all mothers of activists who have raised generations of peacemakers.

An Arabic-language channel’s recent interview of with the mother of a Saudi fighter in Syria brought hidden emotions and pain to the surface. Her son went there to kill; his mother’s heart has collapsed with worry that she might never see him again. In the interview, the fighter blamed Arifi, an anti-Shia Saudi preacher and famous human rights violation enabler, for his decision to go to Syria to fight. Arifi in response to the interview made fun of the mother’s pain and disgraced her, in his TV show, because she is a “woman”. The interview resulted in the creation of a Twitter campaign by Saudi youth demanding an apology from Arifi to the fighter’s mother. (Watch Here)

This story reminds us that every day millions of mothers around the world cope with rapidly beating hearts and eyes full of tears, while at the same time raising their hands in prayer for the safe return of their children from the battlefield. Some are fighting as terrorists; others are fighting as peacemakers. But in both cases their mothers are suffering, praying and waiting for them to come home …

We, as a human rights organization, admire those mothers who taught their children to be brave and to advocate for human rights and dignity.

Many women defend humanity in their capacity as wives, sisters, and daughters. Recent human rights violations toward Shia minorities have encouraged many of them to join activist circles. Women in Bahrain, Saudi Arabia, Indonesia, Pakistan, Iraq, Iran, and elsewhere are in the front line of human rights advocacy. All of them cause our hearts to swell with pride.

The staff, activists, journalists, writers, and volunteers at SRW would like to take this opportunity to express their gratitude to their own mothers and to the mothers of all peaceful protestors who chose to stand up for human rights for every person.

Let’s make all mothers proud by returning peace to its proper place in our lives.

By Hawraa…..Shia Rights Activist at SRW