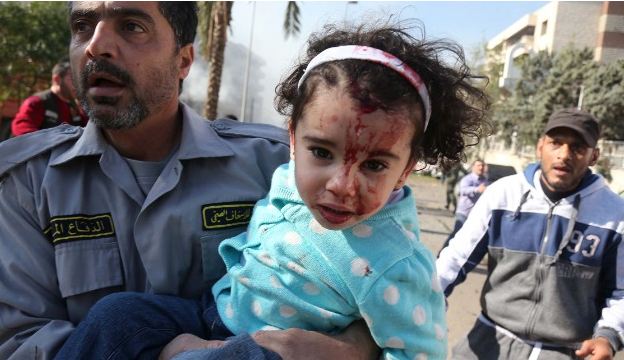 Increasing bomb explosions threatening the Shia Muslims in Lebanon as four people were killed and 103 injured in two car explosions in Beirut today.

Shia populated area of Beirut has been attacked and all who lost their lives are civilians. According to some sources the bombings are to threaten stability of Iranian backed Hezbollah. In November 2013 explosions nearly 2 dozen people were killed.

SRW believes any bombing is against human rights. Even if the goal and target of explosions is to threaten Hezbollah, civilians are paying the price and losing their lives.

SRW condemns any violence and believes even fight with terror should be carried with nonviolence strategies.