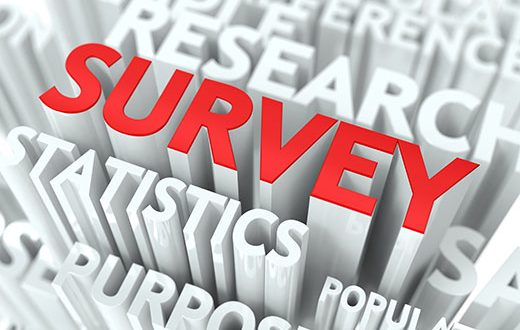 Shia Islam is a multicultural faith consisting up to half of the Muslim population of the world, including subgroups such as Zaidi, Alawite, and Ismaili. Shia Muslim have been victims of crimes against their faith by discrimination, abuse, torture and killing in the Middle East and Africa. Many Shia families have lost their loved one due to these hate crimes. The focus of this study is to investigate the effect of Anti-Shiism toward Shia Muslims and their families.

The aim of this research is to identify the trend of Anti-Shiism, how it expanded and what needs to be considered in the prevention of Anti-Shiism.

Following the information gained from the survey, the aim of this survey is to examine the views of victims of Anti-Shiism in the Middle East and Northern Africa (MENA) as well as to identify the cause of violence toward the Shia Muslims. The following questions will also be accounted for:

T participate in this survey fill up the form bellow: