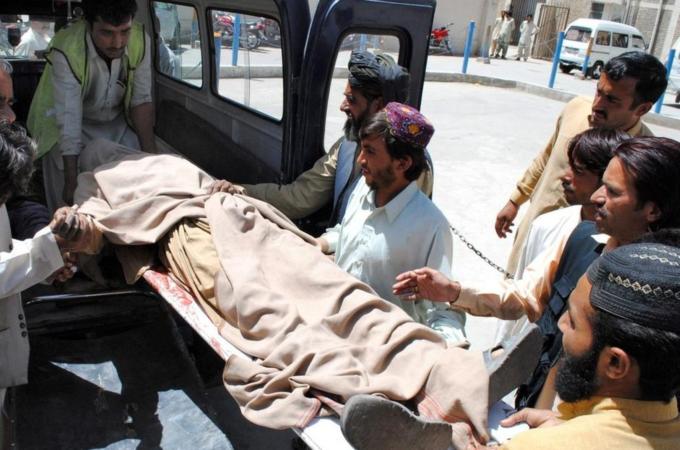 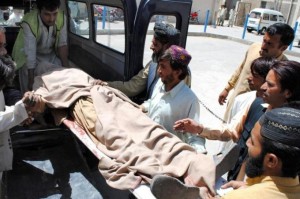 Attacks against Shia Muslims are continuing in Pakistan and authorities refuse to setup any plan to end the massacre in cities such as Quetta, Baluchistan, Parachenar and Hazara.

The gunmen, riding a motorbike, opened fire on Zulfiqar Naqvi, his driver and a bodyguard in the provincial capital, Quetta while they were heading to the office.

This came after the killing of three Shia Muslim from Hazara in Baluchistan on Monday, August 26,2012.

Hundreds of Shia Muslims have been killed in various parts of Pakistan over the past few months.

The country’s Shia leaders have called on the government to form a judicial commission to investigate the bloodshed.
Humanitarian groups expressed their concern over the violence against Shia Muslim, yet none of the government officials have issued any statement to stop the violence.