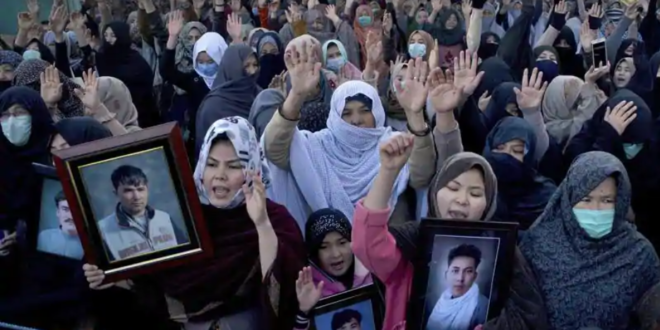 January 7, 2021 Breaking, On the Press, Publications

Shia Rights Watch expresses concern for the continued genocide of the Hazara ethnic group in Pakistan.

On January 3rd, 2021, 11 coal miners in Balochistan, Pakistan, were kidnapped and killed. Armed ISIS assailants identified the miners as Shia Muslims before dragging them from the miner’s shared residence to a location known as “Pindal Goath” by locals. The miner’s hands were tied behind their backs and shot close range. Sources report that several victims’ throats were also slit. Upon discovery, the bodies were blood-soaked and bruised; six were dead, and 5 others died en route to the hospital.

Some sources report the ISIS assailants were between 20-25 individuals.

The attack has incited protests all over Pakistan. Angry and hurt, families of victims have placed the miners’ bodies on the road, refusing to bury their loved ones in protest of the lack of official action to apprehend the assailants and protect Hazara Shia Muslims in the country.

Among the mourners was Bani Zara Begi, who lost her 30-year-old brother Chaman Ali, two cousins, 18-year-old Naseem Ali, and 45-year-old Uzair. Begi stated in an interview that her cousin Naseem was only recently married.

She stated, “This is the destruction of ten families. Each family has its own story. I can’t face my brother Chaman Ali’s five children.”

Masooma stated in her protests that “My brother was the sole breadwinner of six sisters, an elderly father, his wife and his two daughters. He had gone miles away from his hometown to earn a living.”

She furthered, ”How long will we continue to pick up the bodies of our people?”

In response to the protests, Prime Minister Imran Khan tweeted, “I want to reassure the Hazara families who lost their loved ones in a brutal terrorist attack in Machh that I am cogniscant of their suffering & their demands. We are taking steps to prevent such attacks in the future & know our neighbor is instigating this sectarian terrorism. I share your pain & have come to you before also to stand with you in your time of suffering. I will come again very soon to offer prayers and condole with all the families personally. I will never betray my people’s trust. Please bury your loved ones, so their souls find peace.”

Protestors, joined by hundreds, continue to demand explicit action to ensure Shia Muslims’ safety in Pakistan and justice for the Hazara population.

In 2020, Shia Muslims faced unprecedented anti-Shiism as Deobandi groups took to the streets, calling for violence as a means to limit expression and public presence.

The Hazara as Shia

The Hazara people can be classified as one of the Middle East’s most targeted Shia populations. Since the 1800s, researchers estimate a 70% reduction in the Hazara ethnic population. Anti-Shia sentiment in terror organizations continually instill anti-Hazara sentiment in society by stating, “Hazaras are not Muslim, you can kill them” and  “killing Hazara [is] the key to heaven.”

In an open letter, terror group Lashkar-e-Jhangvi stated, “all Shia’s are worthy of killing. We will rid Pakistan of unclean people.” The note furthered that the group intends to make “Pakistan a graveyard of Shia Hazaras.”

Activists quantify over 200 attacks targeting Hazara with a record of 1500 dead, including women and children.

According to the World Directory of Minorities and Indigenous Peoples, the Hazara life expectancy is 47, a stark 20 years less than the average life expectancy of mainstream Pakistani nationals.

Despite the vast number of Hazara deaths, a limited number of investigations have led to arrests.