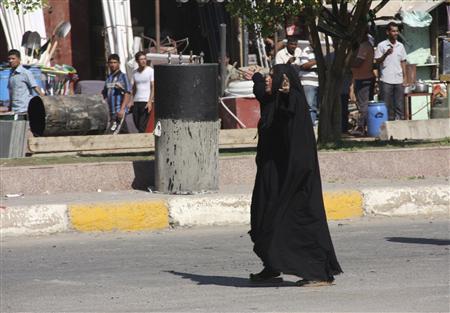 More than 50 Iraqi Shia Muslims are dead after 14 bombs exploded in Iraq on September 30, 2013. Systematic targeted killings in Iraq are responsible for death of more than 6000 people in Iraq since January 2013. No terrorist group has claimed the responsibility of the explosions.

It is unclear if the attacks are to pressure Iraqi government and to create unrest or are designed to kill Shia Muslims for sectarian reasons. Whatever the motivation is it is resulting in death of thousands of civilians who live in peace.

SRW condemns the ongoing violations and asks Iraqi forces to increase country’s security and cleansing it from terrorist groups.