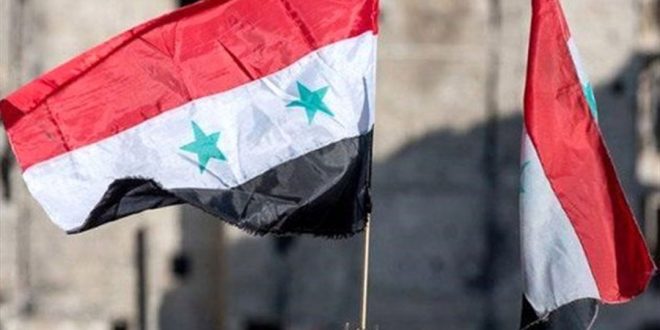 Following car bombing in Baghdad that killed around 17 people early on May 30th, a second blast occurred later that morning near the Al-Shahada Bridge. This explosion occurred during the morning rush hour in the area around the Public Pension Office and General Retirement Department in Baghdad. This attack killed at least 11 people and wounded 41. Neither the Islamic State (IS) nor any other organization has claimed responsibility for this second bombing, although IS did claim credit for the first attack at an ice-cream parlor only hours before. In total, around 27 people have been killed between these two attacks thus far, and the statement released by the group claiming credit revealed the bomber to have specifically targeted Shia Muslims.

This bombing, along with the previous attack at the ice-cream parlor, largely affected civilians, including women and children. The bombing occurred during the first few days of the holy month, Ramadan, where fasting is required during hours of daylight for all able Muslims.

This is not the first attack of this magnitude in the nation’s capital. In 2016, a suicide bombing occurred in Baghdad with casualties measuring around 300 and was claimed by the Islamic State.

the protection of the minority Shia population in Iraq and across the world. SRW calls upon the Iraqi government to increase the security measures within Shia populated areas within Iraq. SRW also calls for prudence in action on behalf of the Shia militias in order to prevent any possible flaring of sectarian violence and disintegration of division against IS.