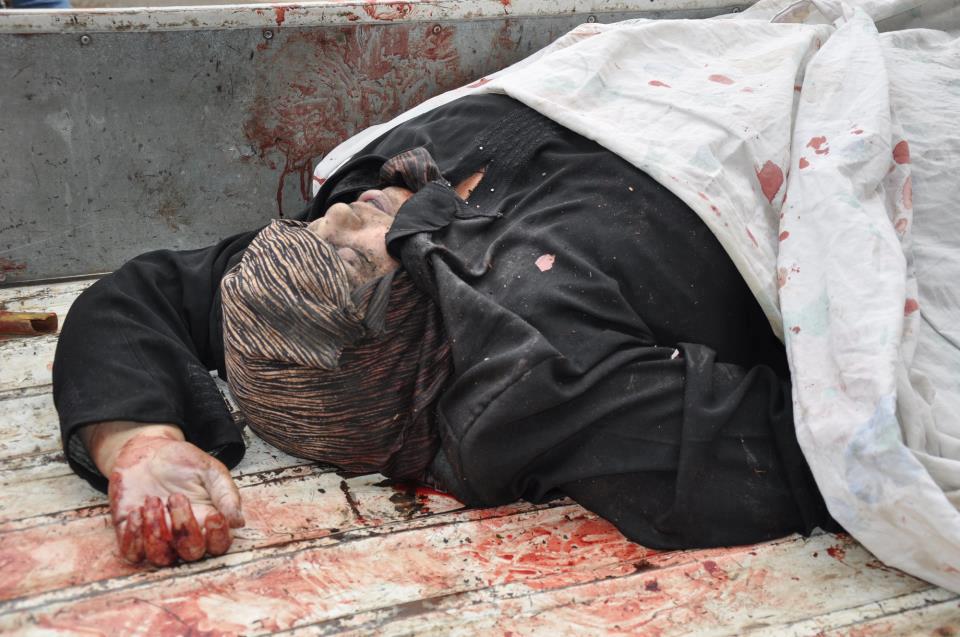 Shia Rights watch (SRW), strongly condemns the attack near Shrine of Sayedah Zainab on October 31, 2012. The attack killed more than 7 Shia Muslims, including women and children. Shia rights watch previously asked  both sides of the war in Syria to stop the violence against  minorities. There are many incidents in which Shia were targeted because of their faith in addition to other minorities in the country. Both side of the unrest in Syria should know that all that minorities in the country need is to be left alone in this political conflict. Many of the families escaped the town and immigrated to the neighborhood countries and the one who left out, are the one who want to protect their beliefs and the holy site. Shia rights watch urge the Humanitarian organization and United Nation to act for minorities in Syria and stop the violence.