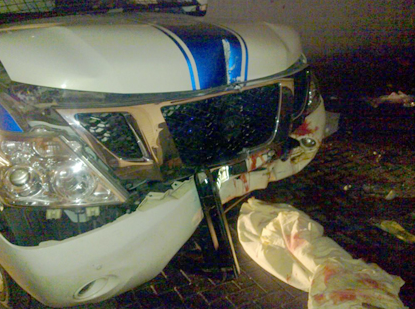 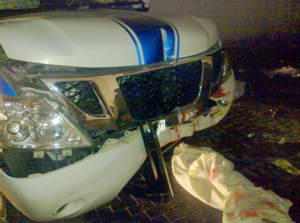 The 27-year-old woman, identified as Zahra Saleh, was injured in the forehead by an iron rod hurled by Saudi-backed Bahraini troops during an anti-regime protest in the village of Daih on November 18.

The young protester, who had been hospitalized with serious injuries, died early on Wednesday. Some reports suggest that she was not participating in the protest and that she was a passerby when regime troops attacked protesters.

Bahraini officials have denied reports blaming security forces for her death, saying that the iron rod was hurled by a vandal. Rights activists, however, say they have a video showing security forces carrying rods during the crackdown in Daih.