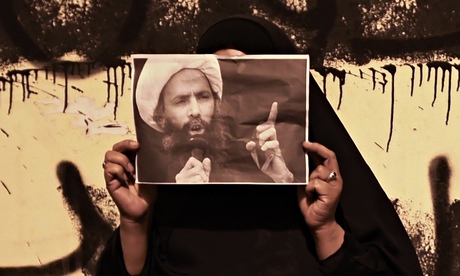 Sheikh Nimr al-Nimr, a Saudi vocal advocate was executed along with other 47 Shia Muslims early Saturday, according to Saudi officials. He was shot and arrested after the 2011 uprise in this country.

Although Sheikh and many others were executed due to their pro-democracy and equality wishes, Saudi accused them as terrorists.

Execution of Sheikh Nimr al-Nimr is a clear message that the Saudi kingdom is not taking promised steps towards equality in this country” says Mustafa Akhwand, the director of SRW. Hundreds of Saudi Shia are being punished because they want to have access to their basic rights of human dignity, yet Saudi  Arabia kills them under the umbrella of “terror activity”, Akhwand continued. Such behavior and the world’s inability to take action is a strong sign of weak international leadership. 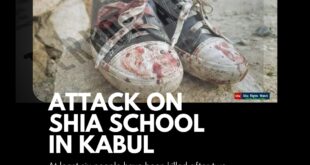