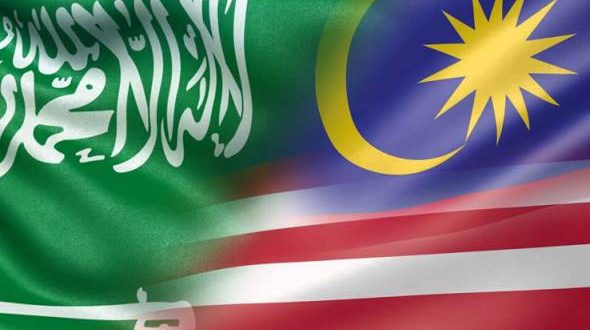 Shia Rights Watch condemns violence-inciting speech at the Pertubuhan Ilmuan Malaysia Convention in Kuala Lumpur, Malaysia, in early January of 2020.  Communication with both Malaysian and Saudi Arabian authorities have been initiated to address the abhorrent marginalization of Shia Muslims by Saudi presence in the nation of Malaysia.

Sheikh Abdurrahman Ibrahim Al-Rubai’in, the religious attache in the Saudi Embassy of Malaysia, stated in his speech that “Te differences between the Sunnis and Shias are not merely over jurisprudence, but also has to do between truth and falsehood.”

He furthered that Shia do not believe in the Quran and urged the countering of Shia teachings as well as “Shia sympathizers” in the nation. Moreover, he undermined all efforts that quelled sectarian violence by noting that the two religious beliefs have nothing in common.

Al-Rubai’in made false claims against Shia Muslims, presenting them as deviants from the greater Islamic religion.   By distancing the Shia from the Muslim belief-systems, Al-Rubai’in creates a platform for human rights violations based on faith.

With considerations that Shia Muslims exist as unrecognized religious identity, Shia Rights Watch notes that fabricated information about the beliefs of this group can encourage cultural violence.

Sources further reported that the Pertubuhan Ilmuan Malaysia passed a resolution to become subservient to the Organization of Islamic Cooperation lead by Saudi Arabia. The increased input of influence from Saudi Arabia in major religious entities increases the threat of permeation of violence-provoking Wahhabist ideologies that have long fueled terror organizations in the region.

The events of the convention have troublesome implications for the safety of Shia Muslims in Malaysia. Moreover, such hateful language can lead to widespread discrimination against all minority entities in the country.

Shia Rights Watch communicates a need to counter the marginalization of Shia Muslims through false presentations of ideology. Moreover, we warn of increased incidents of violence against Shia Muslims soon as the result of Al-Rubai’in’s speech.

Correspondence to Malaysian and Saudi Arabian authorities can be found on ShiaRightsWatch.org.

Shia Rights Watch condemns bombing in Baghdad, Iraq on January 21, 2021 and offers its …