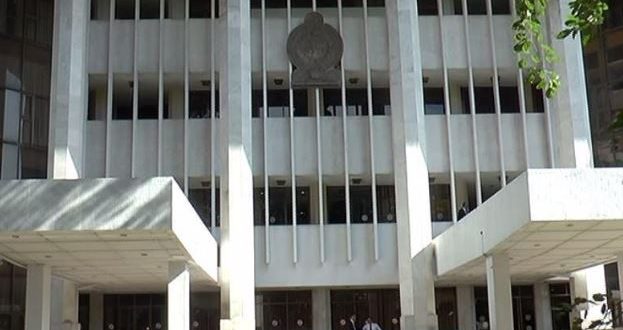 It is estimated that over 25,000 Shia Muslims practice within Colombo, Sri Lanka.

On the first of September, corresponding with the beginning of the holy month of Muharram, spokesman Ruwan Gunasekera announced that the courts ordered restraints against two nationalist groups, ‘Sinhala Jathika Balamuluwa’  and ‘Ravana Balaya,’ that planned to disrupt Shia gatherings in the Bambalapitiya area of Colombo.

In his statement, Gunasekera said that upon the discovery of information that the groups were planning to inhibit Shia religious expression, Colombo authorities increased security around Shia religious center. Security forces moreover increased accommodations in the immediate areas surrounding the center.

Sri Lanka has been a recent home of violence based on religious beliefs, the biggest of which was the Easter bombings of April 2019. Coordinated attacks in the hands of extremist groups in six locations, three of which were churches, lead to the death of 258 and wounding of over 500 civilians.  Concerns over increased intolerance and extremist violence were raised among authorities within Sri Lanka and the international community.

With the protection of the Shia religious center, Colombo’s Magistrate court took a pioneering step in the promotion of religious freedom in the nation. The court’s decision signaled three essential things:

Shia Rights Watch thanks the Sri Lankan authorities for their active prevention of human rights violations against religious minorities in the nation. Moreover, this organization invites other countries to adopt Sri Lanka’s practice of violence prevention and legal signaling against inhumane suppression of expression in the hands of extremist groups. 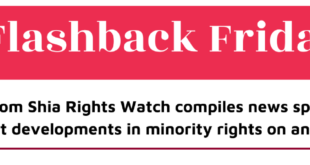